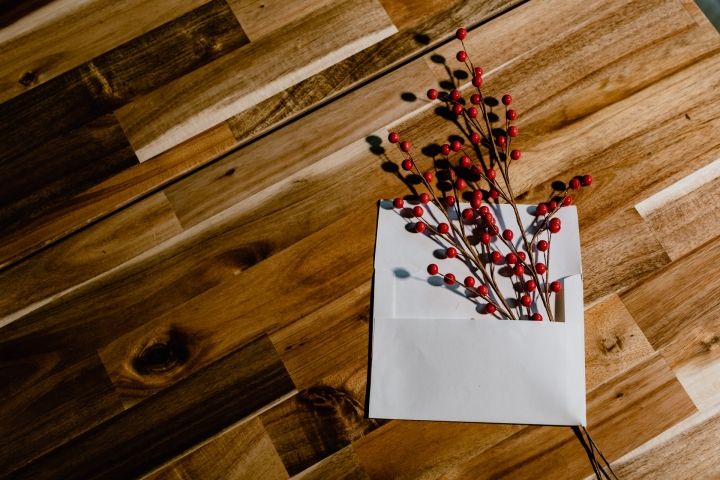 Published by Nnọkọ Stories on February 18, 2021

A REQUIEM TO MY FATHERS SHADOW IN MY EYES

He is a rare rainbow that sprays the strength of photosynthesis on me like a flower
– my father is the breadwinner of the family – whose accumulated sweat abound,
slopping down his black face has what mould food into our stomach –
he is a pioneer of my mother’s happiness for his smiles makes my mother smiles /
I looked at him with pleasing smiles that fly like a butterfly on my head –
I remember times with him and I want it again like a child craves for the night radiant moon

By the darkest night and its embellishment
Gathered round the neem tree – is grandmother
Centroid by the little roses of children
They listened attentively like the ears of the wall
Fetching wisdom from the calabash of grandmothers’ encephalon
The moon spread her glory, unveiling the smear of darkness
Spiralling beneath every thatched roof

I mistook grandmothers’ advice ‘‘aim for the star’’
to mean I should fly up the sky
And feel the touch of the stars’ skin
So, I secretly come out at night
praying to be stricken with a wand of magic
to spread my wings like a bat and aim for the star

I see Gods miracle through your eyes
In your skin, nothing dwells but heaven
Of wonders and beauty that whisk
One’s medulla into numbness
Circles of men grilled their eyes
Your body movement controls their eyelashes
Their hearts palpitated by the steps of your body
Wind dropped as your words embraced their ears

Incantation of your beauty drifts hordes of men
Curtain flickered in the mind of lustful lookers
You are the queen of pearls, swinging beneath
The tides of the oscillating oceans
Which only men that purchase patience can take
Your boldness attracts dauntless creatures
As decades ago it attracted mine
When you siege my heart with courage

Wherever you go, butterfly of fortune
dances on your flowery head, your smiles
leaves a lasting fragrance revolting with winds
I have seen miracles in your words
As it gives life to wilted flowers
It cast away darkness grievance
From the skies navel

Photo by Kelly Sikkema on Unsplash

Ariyo Ahmad writes from Ondo state, a Nigerian poet who blends his thought into paper with his ever-flowing pen, whose inspiration is tapped from his beloved mother, and his late father who has sojourn to the land of immortal, he graciously has his poem published in nymphs magazine, madness muse magazine, Melbourne culture corner, tea light press, to mention but few, when he is not writing, he finds himself relinquishing on Khalil Gibran poems.
Twitter: @ahmad_akanni
Facebook : Ariyo Ahmad
Instagram : @ariyoahmad 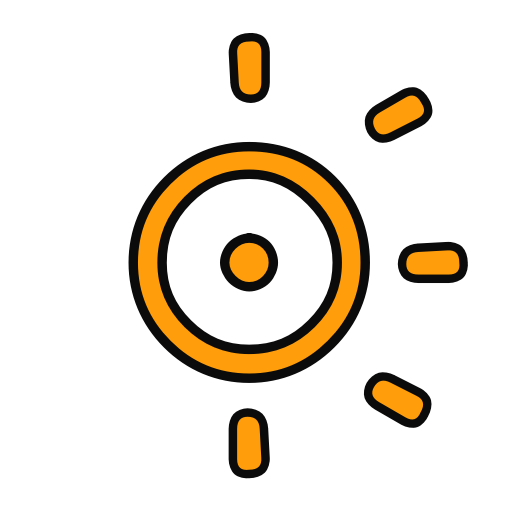